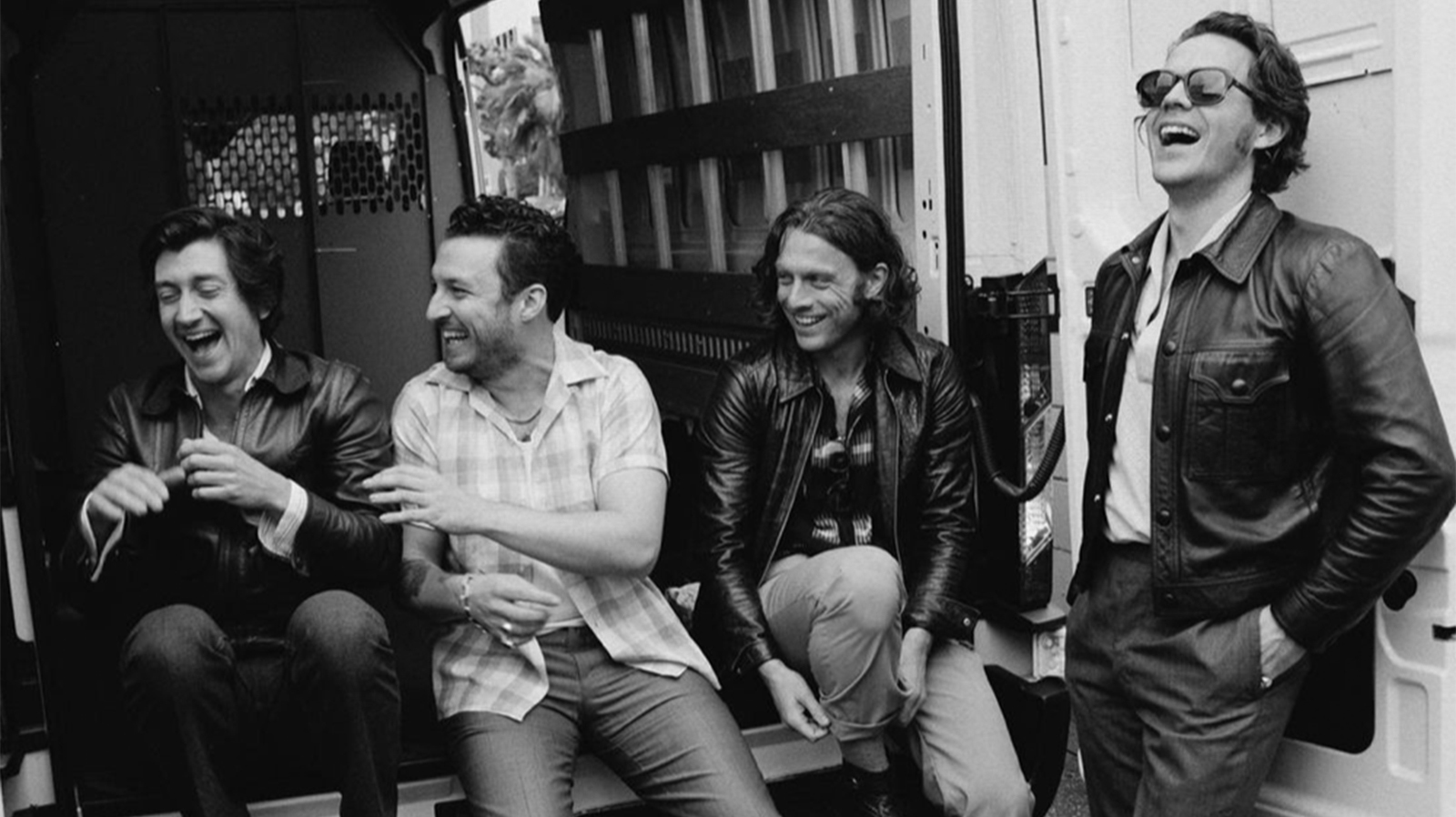 Spanning 20 years, Arctic Monkeys have gone from blasting music in their garage and riling up their neighbours as kids, to becoming globally recognised as genre-bending songwriters, using every word in the dictionary in their lyrics.

Since their formation in Sheffield in 2002, the band have released seven albums, redefined a music scene, and led the charge in innovative composition that captures the ever-changing nature of life and the evolution of maturity.

Their first album, Whatever People Say I am, That’s What I’m Not (2006) came hot on the heels of the garage rock revival and the indie-club nights boom. Tracks like ‘The View From the Afternoon’, ‘You Probably Couldn’t See For The Lights But You Were Staring Straight At Me’ and of course ‘I Bet You Look Good On The Dancefloor’ with it’s “banging tunes and DJ sets” bore fast tempos, impressive drum patterns and filthy guitar riffs under tongue-twisting lyrics about the music scene the young lads could yet to even be a part of.

Showing no sign of complacency, their next six albums would see them evolve and mature. From the accessible indie rock of second album Favourite Worst Nightmare (2007), to heavier California stoner rock on Humbug (2009), Suck It & See (2011) and A.M. (2013) and the psychedelic rock, jazz and French pop of Tranquility Base Hotel & Casino (2018) – a concept album that follows a retired rockstar’s life on the moon – Alex Turner and his band kept pushing outward.

The Arctic Monkeys have matured with its listeners, and have managed to reinvent themselves without losing their essence, and ultimately the continuity of simply making good music.

The Arctic Monkeys’ The Car is available at TITLE Barangaroo and Surry Hills stores.

Currently touring Australia, get acquainted with this dynamic, sweeping record and dive back into their older stuff before they play Sydney’s The Domain on Saturday 14th of January. 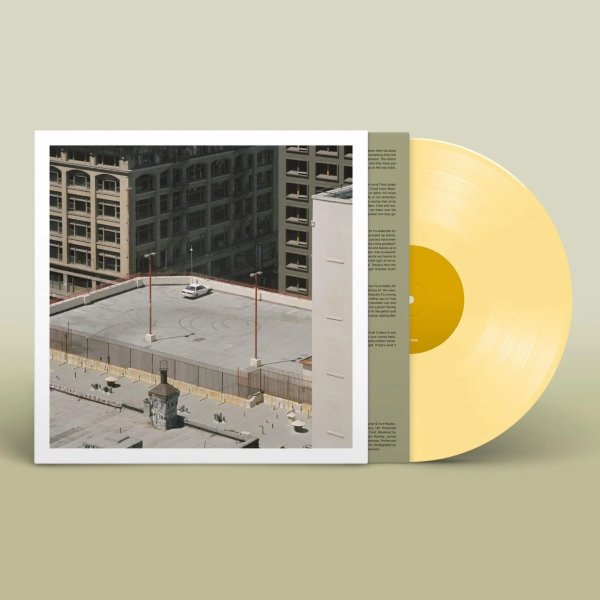 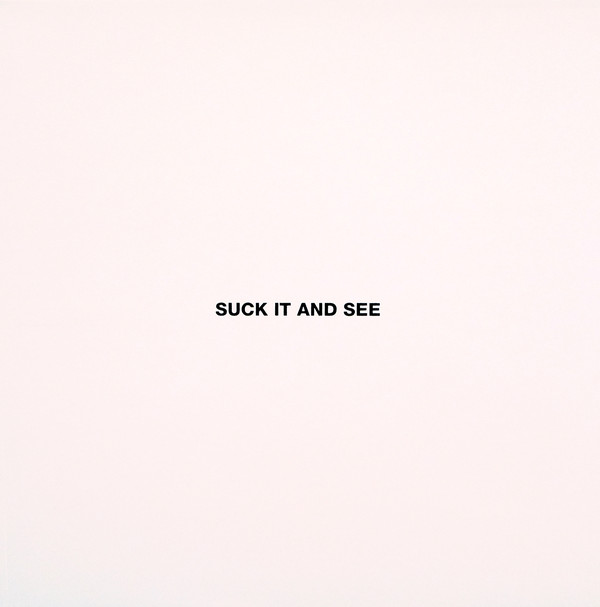 Suck It And See (Vinyl) 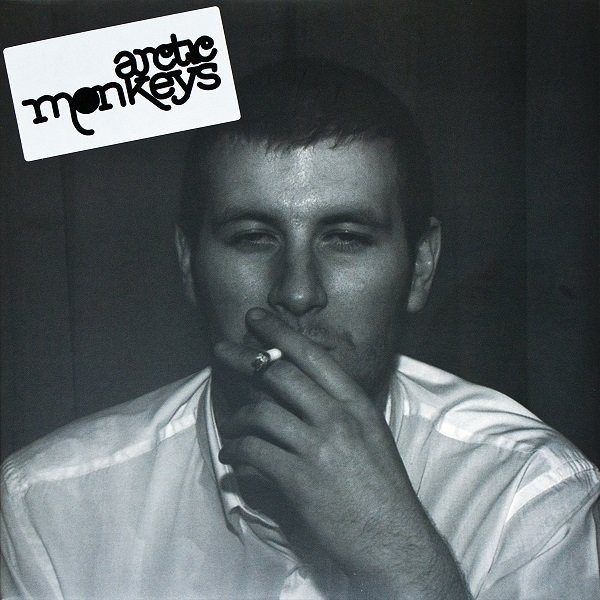 Whatever People Say I Am, That’s What I’m Not (Vinyl) 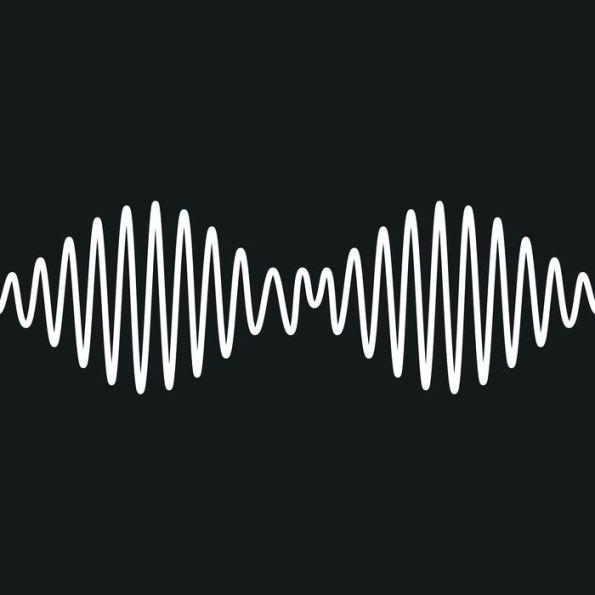 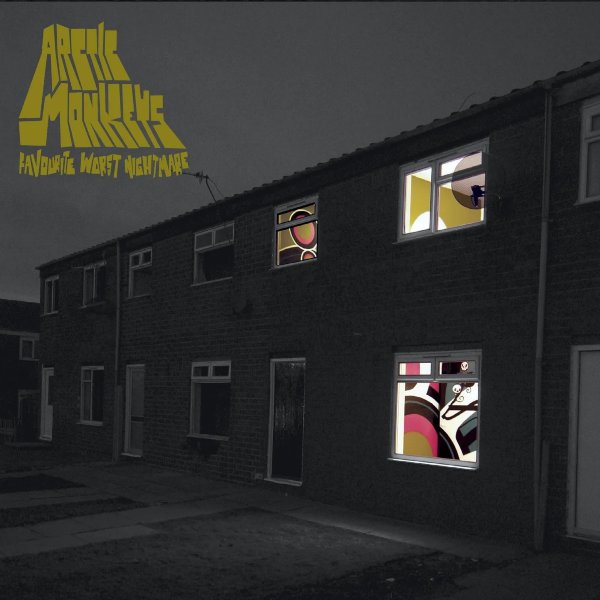