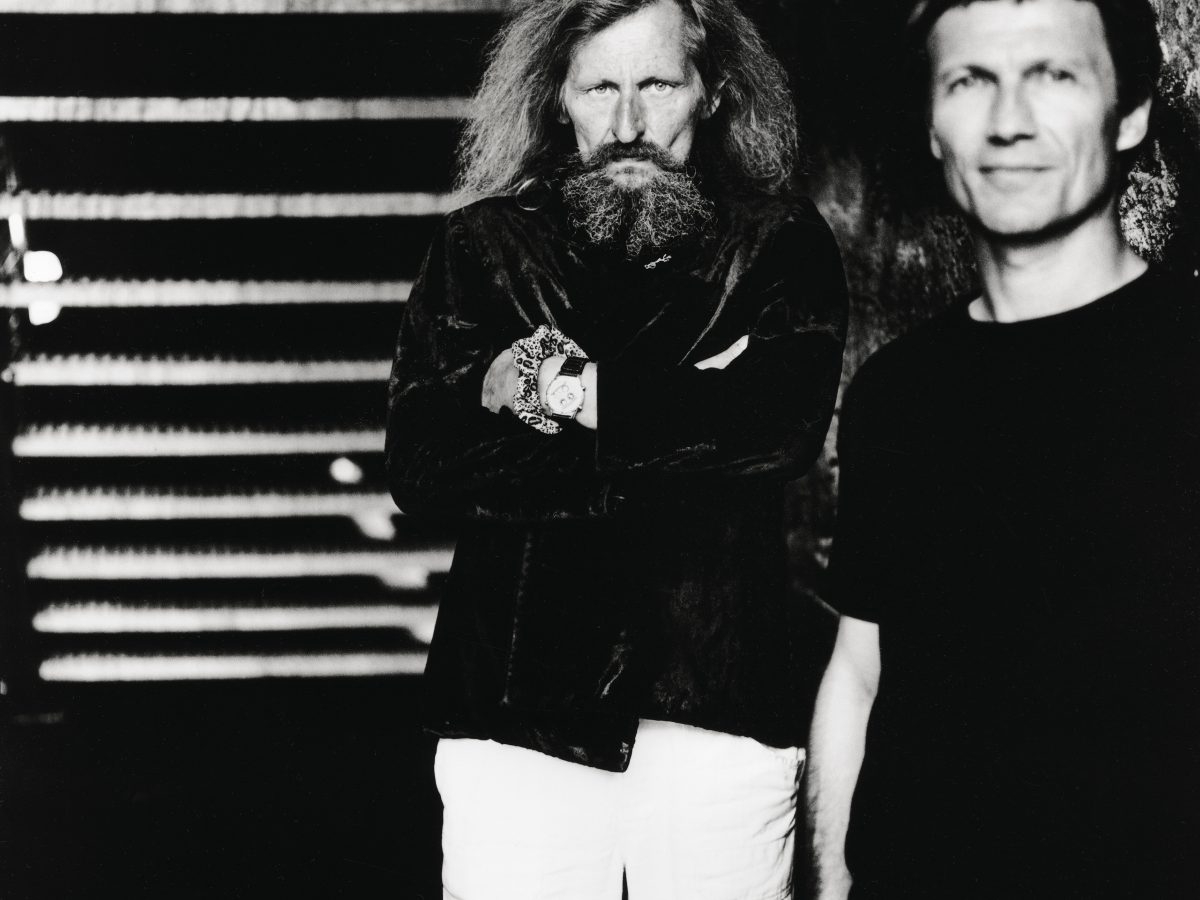 “Neu: standing with cocked German eyebrows at the nexus of shimmering space rock, processed psychedelia, mechanical kraut, and wonderfully libidinal disco.”       – Pitchfork Even in 2022, Neu! still sounds like the future. It’s easy to talk about how much this band/record have influenced but there is no denying that the power of sheer […] 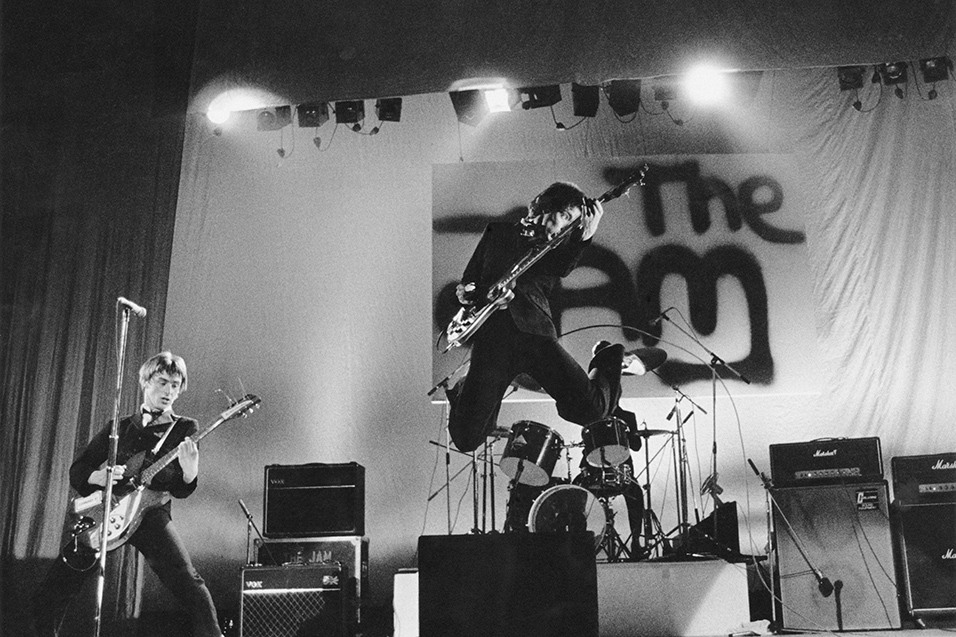 Listen: The Jam – All Mod Cons

“The sound of an English youth movement.” – The BBC An essential ‘angry young man’ record, All Mod Cons remains one of the prime statements of disillusioned youth from the punk generation. Dispersing the personal with the political, guitarist and songwriter, Paul Weller’s lyrics reaches new depths on songs like “In The Crowd” exploring the loss […] 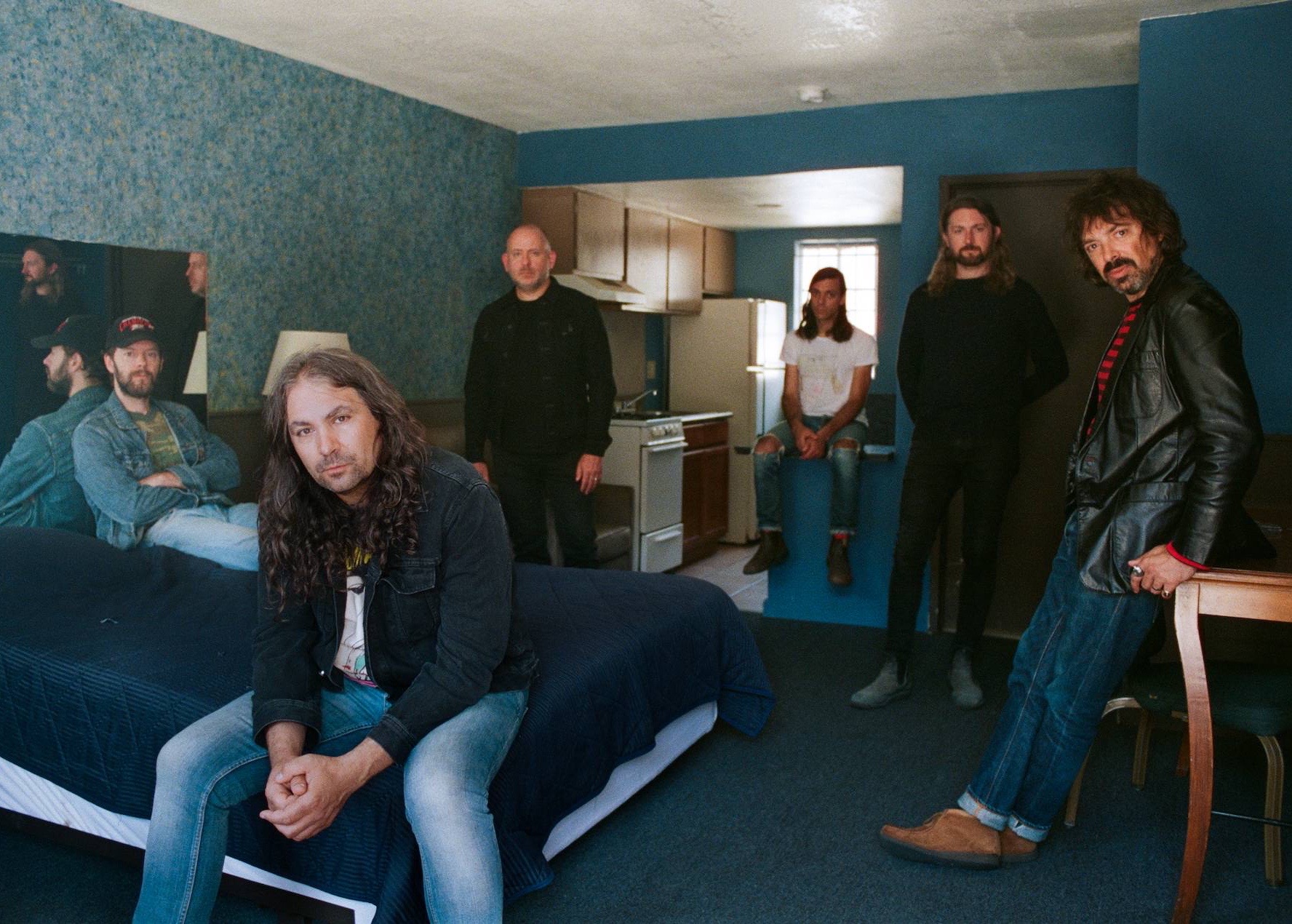 The War on Drugs – I Don’t Live Here Anymore

“A rich, absorbing work that rewards immersive listening.” – The Guardian Despite its three-year, seven-studio gestation, the War On Drugs’ fifth album feels warmer, more organic, and more personal than their last album – the Grammy-winning ‘A Deeper Understanding’. An album that helped propel them from from a small Philadelphia indie-rock concern to arena headliners. […] 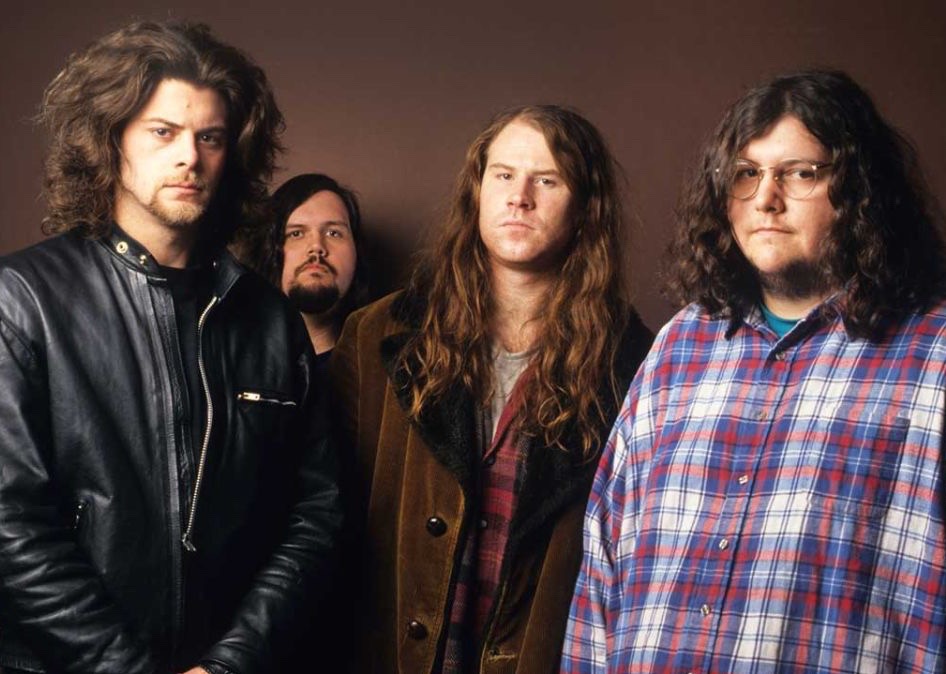 Mark Lanegan’s second solo album was released in between his band The Screaming Trees final two albums, 1992s breakthrough ‘Sweet Oblivion’ and 1996’s ‘Dust’. The album showcased Lanegan’s growing maturity as a songwriter and vocalist and is regarded as an early career high point. Lanegan would go on to make another 9 solo albums, nearly always […] 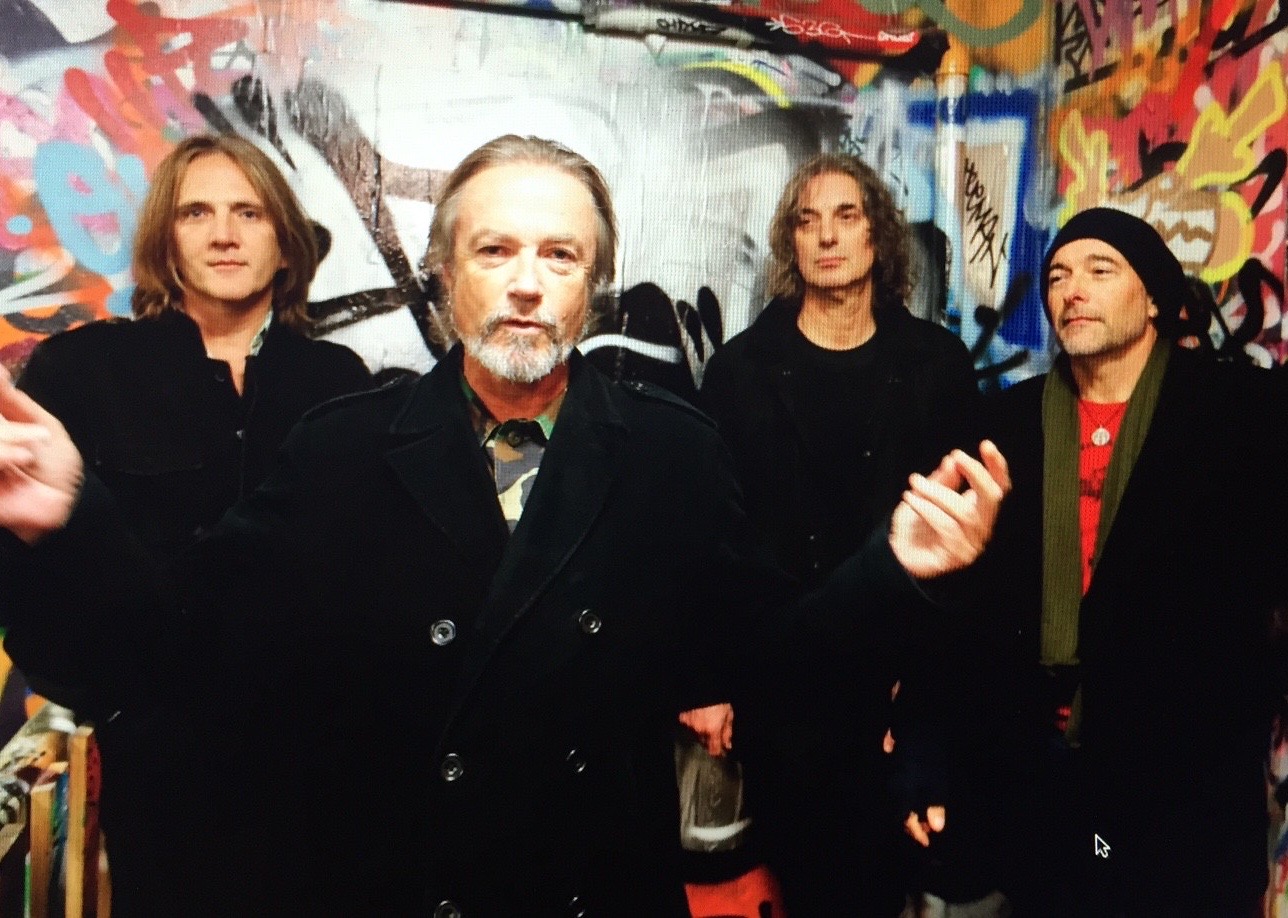 “Evocative, poetic, and gripping music with a distinctly unsettling edge…an astonishing album.” – All Music In the 30 years since its release, the Church’s Priest=Aura has gone from a post-“Under the Milky Way” footnote to an acknowledged career pinnacle. It was a commercial failure upon its release in 1992. Not only was the band unable […] 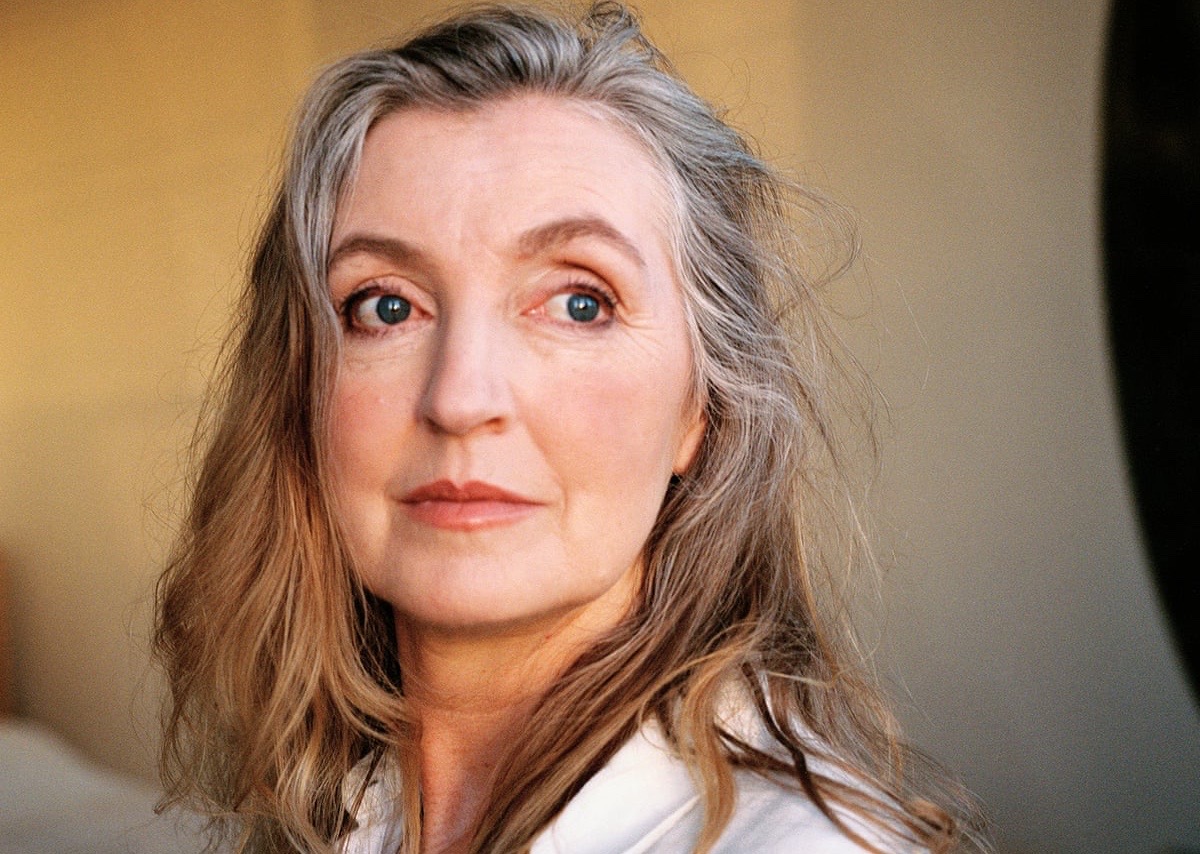 Recollections of My Non-Existence by Rebecca Solnit

“This book is a knockout.” You weren’t expecting it, any of it. An unassuming knockout. A slim “memoir” that reads with such ease that each time it is striking to uncover the profound content that is packed in page after page, line after line.  Reflections of her life as a writer and activist based in […]

“Syzygy? Androgyny? I’m no man and I’m no woman. Who needs gender anyway?” The phrase “ahead of her time” gets thrown around a lot but in 1970’s Tokyo, Izumi Suzuki was writing Sci-Fi stories featuring screen addicted people, robot vacuums, live-streams and celebrities as politicians. One character even routinely films his daily life. Suzuki was […]

“Insanity, religion, adultery, feminism, poetry.” By fusing these worlds Anne Sexton helped redefine what could be written in poetry.  Mercies: Selected Poems, gathers a rich new selection of work of each of her collections, including the Pulitzer winning Live or Die as well as pieces published after her death in 1974.  Whether you’re already a […]

The daddy of true crime: In Cold Blood by Truman Capote  

“If I realized then what the future held I would have driven straight on. Like a bat out of hell.” Truman Capote drove south to Kansas to write about a small town murder. He mixed and blended all the right elements of a murder novel with the investigative analysis of a journalist… it was the […]

“Gaitskill gives flawed and unexpected characters the time of day.” These uncensored, transgressive short stories document the ‘bad behavior’ (sex, secrets, lies, cruelties…it’s a long list…) of several men and women in NY in the 80’s. IT reads as if she simply slipped into the minds of passing strangers, went along for a ride and […]

HENRY AND JUNE | DELTA OF VENUS by ANAIS NIN 

Acts of Desperation by Megan Nolan