I Used to Be Charming

With Eve’s Hollywood Eve Babitz lit up the scene in 1974. The books that followed, among them Slow Days, Fast Company and Sex and Rage, have seduced generations of readers with their unfailing wit and impossible glamour. What is less well known is that Babitz was a working journalist for the better part of three decades, writing for the likes of Rolling Stone, Vogue, and Esquire, as well as for off-the-beaten-path periodicals like Wet: The Magazine of Gourmet Bathing and Francis Ford Coppola’s short-lived City. Whether profiling Hollywood darlings, getting to the bottom of health crazes like yoga and acupuncture, remembering friends and lovers from her days hobnobbing with rock stars at the Troubadour and art stars at the Ferus Gallery, or writing about her beloved, misunderstood hometown, Los Angeles, Babitz approaches every assignment with an energy and verve that is all her own.

I Used to Be Charming gathers nearly fifty pieces written between 1975 and 1997, including the full text of Babitz’s wry book-length investigation into the pioneering lifestyle brand Fiorucci. The title essay, published here for the first time, recounts the accident that came close to killing her in 1996; it reveals an uncharacteristically vulnerable yet never less than utterly charming Babitz. 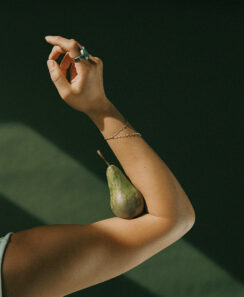 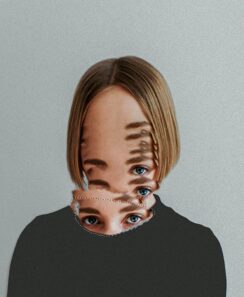 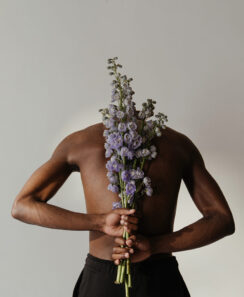 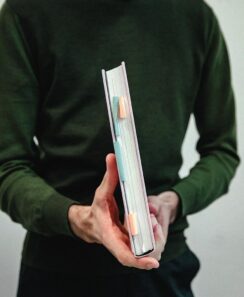